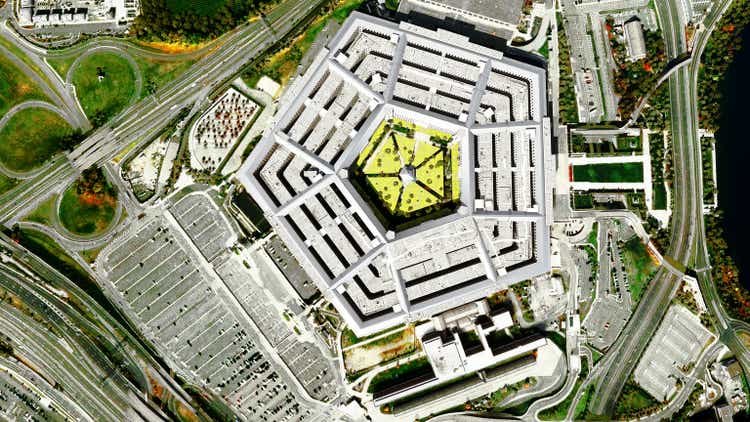 Department of Defense warns of threat of further consolidation (NYSE:GD)

The Ministry of Defense fears that the consolidation of the defense industry will harm national security.

Consolidation in the 1990s ‘significantly reduced competition’ for US-based prime contractors, from 51 in 1993 to 5 today, including Lockheed Martin (NYSE: LMT)Raytheon (NYSE:RTX)Northrop Grumman (NYSE:NOC)Boeing (NYSE:BA) and general dynamics (NYSE:GD)according to a new report from the Ministry of Defense on Tuesday.

“Since the 1990s, the defense sector has consolidated significantly, from 51 to 5 aerospace and defense prime contractors,” the Department of Defense said in the report. “As a result, the DoD is increasingly dependent on a small number of contractors for critical defense capabilities. Consolidations that reduce required capabilities and capabilities and the depth of competition would have serious national security implications. .”

The report shed light on the hypersonic weapon systems sector, which currently has only one prime contractor.

The comments also follow the Biden administration’s focus on competition following an executive order from the president in July focused on reviewing current merger guidelines in different sectors such as big tech and the bank. Last month, the US Department of Justice and the FTC announced they were seeking public comment on potential revisions to the merger guidelines.

Raytheon Technologies (RTX) CEO Greg Hayes acknowledged last month after the FTC filed a lawsuit to block the Aerojet/Lockheed deal that consolidation in the defense/aerospace sector is unlikely to this stage.

“We understand the difficulty of making deals today in the defense space,” said Hayes, whose company Raytheon (RTX) criticized the AJRD/LMT combination, in an interview on CNBC last month. “Further consolidation is probably not on the table in the near term.”