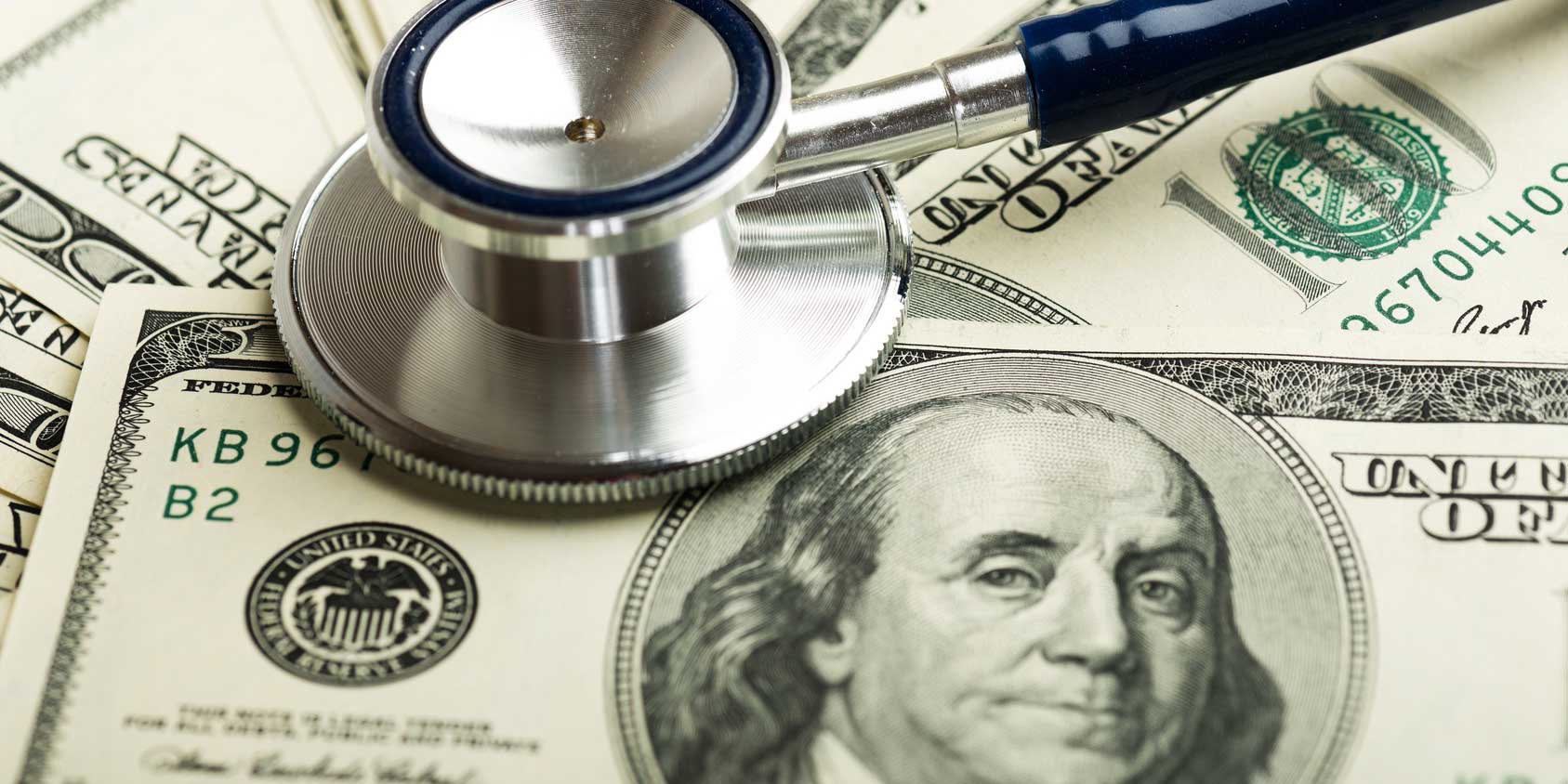 Assembly Bill 2080, also known as the Health Care Consolidation and Contracting Fairness Act of 2022, passed its hearing before the Assembly Committee on Health on Tuesday in an 11-3 vote and was referred to the Health Care Committee. Assembly on Justice. The sponsor of the bill, Asm. Jim Wood (D-Santa Rosa) said the bill is intended to combat rising health care costs as a result of consolidation, especially in Northern California.

Get the latest information on state-specific policies for the healthcare sector delivered to your inbox.

This bill would prohibit a contract issued, amended or renewed on or after January 1, 2023 between a health insurance plan or health insurer and a health care provider or health facility from containing anti-competitive clauses. These conditions include prohibiting the health plan or insurer from offering inducements to encourage enrollees or insureds to use higher quality, lower cost health care providers.

The bill also requires a health plan that intends to acquire or obtain control of an entity to obtain prior approval from the Director of DHMC, and authorizes the Director of DMHCS to disapprove a transaction. or an agreement if it would significantly lessen competition in the healthcare system or among a particular class of healthcare providers.

“Consolidation continues in the healthcare market and prices are rising,” Wood said. “We need to ensure more control in general, and more control and authority in consolidations. Health care is growing twice as fast as inflation, and that’s just not sustainable.

Gerri Burruel, representing the Buyer Business Group on Health (PBGH), spoke in favor of the bill. She said it was not just a health care bill, but also a wage and job growth bill.

“Ultimately, high prices for health care services driven by industry consolidation and anti-competitive practices have dramatically increased health care premiums for employers, workers and their families,” he said. she declared. “This has resulted in lower wages for workers and slower job growth.”

“We know, after 30 years of working with [AGs] of both parties on nonprofit hospital mergers that the AG has used its authority to keep hospitals open, to protect emergency rooms, labor and delivery, cardiology, [and] reproductive services… The MAs also imposed conditions to prevent anti-competitive behavior and to moderate tight consolidation price increases,” Kapell said.

Dietmar Grellmann, representing the California Hospital Association (CHA), testified against the bill. He expressed CHA’s concern that the bill “…imposes sweeping contract prohibitions that would disrupt countless relationships between payers and hospitals, physicians and other partners, permanently altering long-standing arrangements that are fundamental to organizing care coordinated.

He also expressed concerns that the AG has “significant discretion to impose conditions on these conditions”.

Asm. Chad Mayes (I–Yucca Valley) echoed those concerns, stating his concern that only one person has the power to accept or reject these contracts.

Kapell attempted to clarify this point.

“We have 30 years of AGs using that authority in what I would say are responsible ways, always subject to review by the courts,” she said. “There is always the possibility for the court to intervene and say that the AG has overstepped its bounds. In my dealings with attorneys general over these decades, they are very aware that they have to work within the parameters of the law. »

The three voices opposed to the bill came from the Asm. Frank Bigelow (R-O’Neals), Asm. Heath Flora (R-Ripon) and Asm. Marie Waldron (R-Escondido). After passing its hearing before the Assembly Judiciary Committee on Thursday by a 7-3 vote, the bill has now been referred to the Assembly Appropriations Committee.