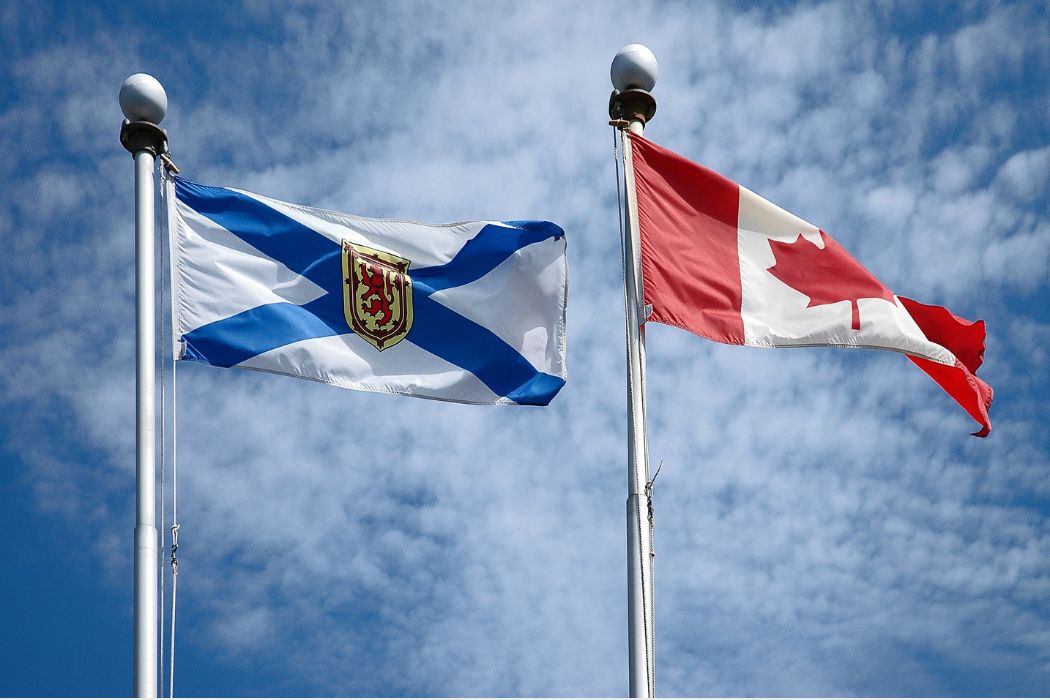 Invest Nova Scotia is the result of the merger of Innovacorp and NSBI.

Tom Hickey, the executive chairman of the new Invest Nova Scotia, resigned just after two weeks since his appointment.

Nova Scotia Premier Tim Houston said Hickey tendered his resignation on Wednesday, noting that the minister and the Department of Economic Development will lead Invest Nova Scotia during this transition period.

In an interview with CBC, Economic Development Minister Susan Corkum-Greek said Hickey’s decision to leave her role at Invest Nova Scotia was based on the reassessment of her own business deals and an acquisition he is finalizing.

“Public service, in all its forms, demands great sacrifice from those who rise to the challenge,” the Houston statement read. “I appreciate Hickey’s candor in assessing his ability to make the necessary sacrifices to provide the level of attention that Invest Nova Scotia requires.

Invest Nova Scotia is the result of a merger between Innovacorp and Nova Scotia Business Inc. as part of a broader provincial government strategy to bring together five economic development and infrastructure organizations.

Founded in 1995, Innovacorp was an early-stage venture capital firm focused on helping tech startups based in the province expand. Its target industries include information technology, clean technology, life sciences and ocean technologies.

NSBI was the province’s economic development agency that provides business development services such as the Export Development Program, which aims to support businesses looking to increase their sales outside of Nova Scotia, adopt technology and improve their competitiveness.

The two executive chairman positions, which included Hickey as well as Wayne Crowley, were created post-merger to replace the board of directors of Invest Nova Scotia and Build Nova Scotia.

Hickey is a lifelong entrepreneur, having founded around 19 companies and invested in more than 30 startups. His primary focus for business ventures has been international projects in the oil, gas and construction industries. Currently, Hickey is the CEO of Atlantic Road Construction & Paving.

Great Basin College aims for more consolidation with UNR, but no ‘merger’ – The Nevada Independent