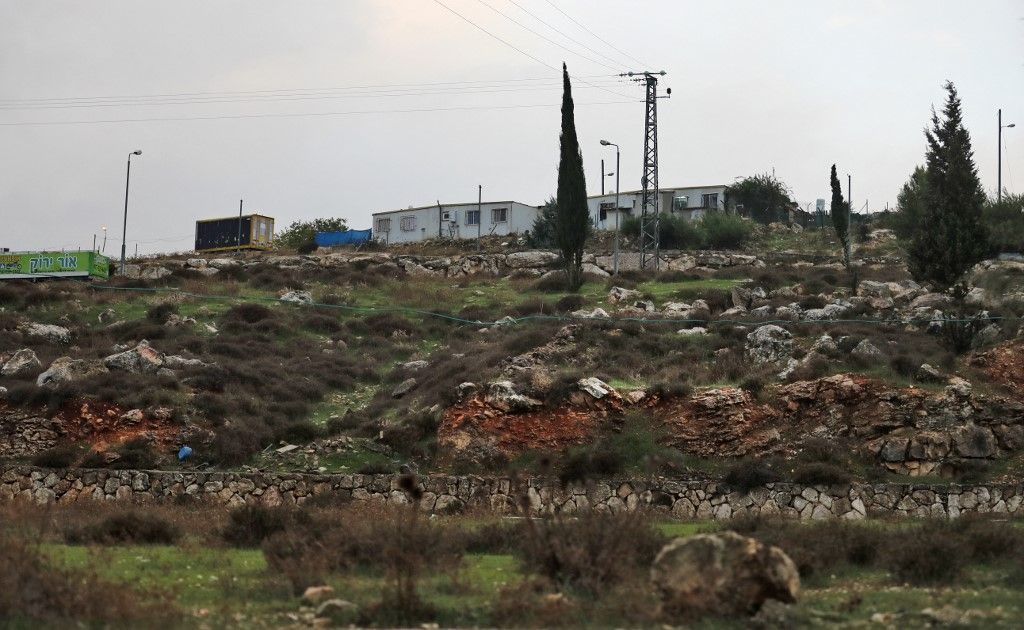 Several buildings of twelve, six and four floors will be built on a site of approximately 370 hectares

The project, known as Givat Shaked, is located northwest of the Palestinian neighborhood of Beit Safafa, next to the green line, and will include 700 housing units.

According to a source in the planning committee, the plans will still be submitted to the committee before final approval, which is almost inevitable.

The Rabin government expropriated Givat Shaked’s land in 1995, which caused an international outcry at the time. The project was then frozen by Yitzhak Rabin himself until December last year, when the district committee gave the neighborhood development the green light after an earlier planning phase.

According to settlement watchdog Peace Now, Givat Shaked will be located on the last piece of land on which the overcrowded Palestinian neighborhood of Beit Safafa could be developed.

The Palestinian neighborhood is wedged between the Jewish neighborhood of Gilo to the south, a park to the west, and an area for another controversial Jewish community, Givat Hamatos, to the east.

In early August, the Israel Lands Authority gave the green light to the construction of 83 units in a residential complex in this neighborhood.

Several twelve, six and four-storey buildings will be constructed on approximately 914 acres of land. In addition, schools, kindergartens, a community center, synagogues, clinics and health facilities will be built.

The new construction plans will connect the communities of Givat HaMatos and Har Homa, and prevent adjacency between the Palestinian villages of Beit Safafa and Sur Baher, while cutting off Palestinian access between East Jerusalem and Bethlehem.