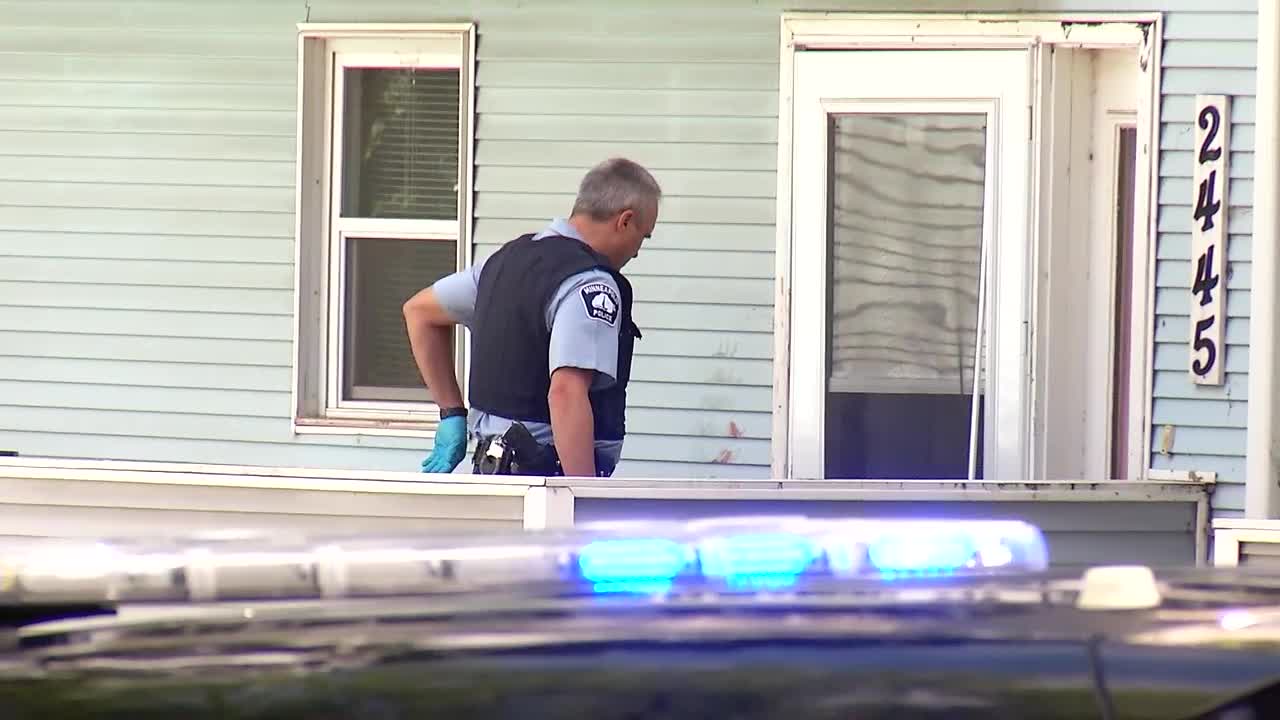 Man shot and killed in argument in Como neighborhood of Minneapolis

The Minneapolis Police Department is investigating what they say is now a homicide in the Como neighborhood.

Police say a shooting occurred around 12:10 p.m. Monday afternoon at the Cole Townhomes housing co-op near the intersection of Cole Avenue Southeast and 25th Avenue Southeast.

Minneapolis Police Department spokesman Officer Garrett Parten said a man in his 30s was found with life-threatening gunshot wounds and was taken to hospital, where he later died.

Investigators say the man and a woman got into an argument and “escalated into gunfire”. The two knew each other, but the exact nature of their relationship was unclear.

The woman was at the scene when investigators arrived and she was speaking to homicide detectives on Monday afternoon, Parten said. Police are not currently looking for any other persons of interest.

The shooting is the 60th homicide in Minneapolis this year.

UNR, point of “consolidation” of the GBC on the agenda of the regents | Local