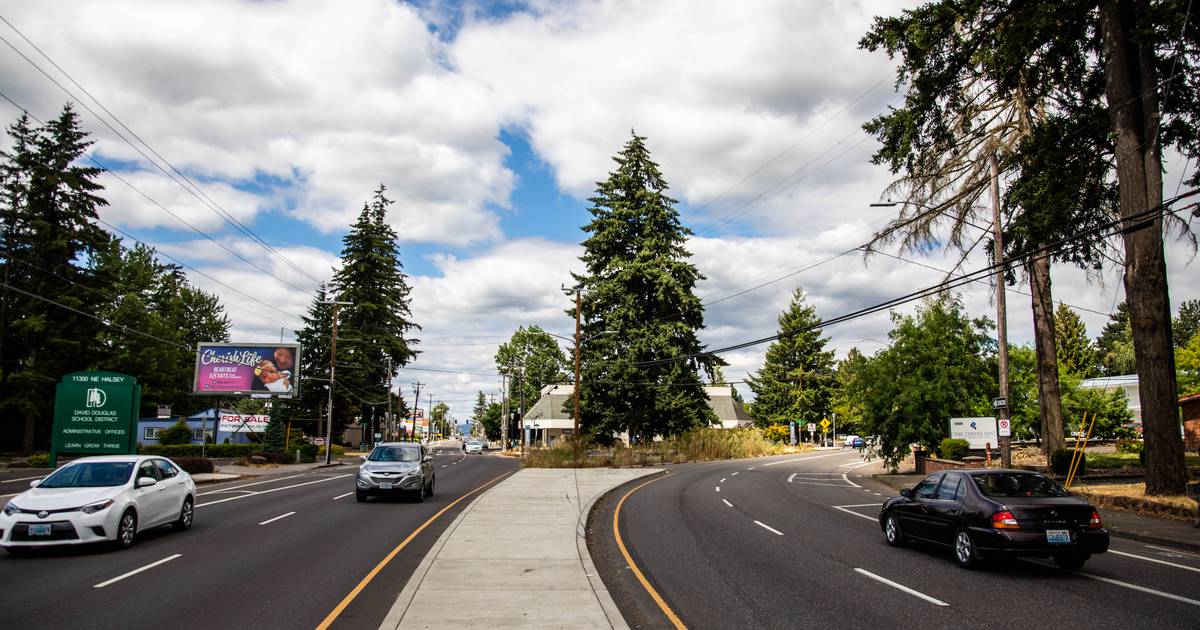 Assistant Mayor Sam Adams spoke Thursday afternoon to a group of neighborhood association representatives and other Portland residents about Mayor Ted Wheeler’s plan to build six massive sanctioned campsites across the city ​​with up to 250 capacity each while phasing out curbside camping.

Adams provided notable details about the city’s vision that have yet to be released. They branded some participants as nobles and others as militarists.

The image that has emerged is of tightly guarded camps with 24-hour security, one-entry weapons checks, no drug or alcohol use in common areas, two meals provided to campers per day , no fires and a 15-to -1 resident/staff ratio.

In what will likely be a particularly contentious point in an already heated discussion about campsites, Adams said the camps won’t be “anonymous”: The city aims to maintain a database of campers’ names and birthdates.

Adams hopes services in the camps will include two meals a day, a daily “heavy snack”, shelter navigation and basic sanitation.

The plans presented by Adams today raise a number of questions and suggest internal contradictions.

The campsites are part of the mayor’s end goal to ban camping citywide. This means providing low-barrier shelter for those most affected by homelessness, addictions and mental illness. However, based on the city’s master plan today, it looks like there will be real barriers to entry: people can’t bring weapons or use drugs in common areas. Residents cannot light a fire for cooking or heating. The issue of owning a pet was not addressed.

In addition, each camper must be referred by a local worker to make it a campsite. “No dating is allowed,” Adams said, even though the camps are meant to support those who are being swept away from unauthorized camps. And campers are banned if they “pose a clear and present danger to themselves or others”.

Another objective: move the sites away from residential areas and business districts. This would seem to continue a trend of sticking shelters in low-income neighborhoods that are already burdened with economic hardship. One participant posed this question to Adams, saying he felt like his neighborhood was a “dumpsite for your problems.”

Adams was peppered with questions about camp management, a point that remains unclear. If the city partners with nonprofit providers to run the camps, Adams said, she would expect those organizations to provide some sort of security and work directly with the city on outcomes.

“Nothing against [Multnomah County], but we thought having that responsibility directly with city staff and the mayor’s office and not having the county go through,” Adams explained. “The county is doing a great job, but we believe we can better control quality by having a direct relationship with the nonprofit vendor.”

While Adams was leading the meeting, Wheeler was participating in a budget session with fellow city council members, where he was simultaneously proposing $27 million in funding to kick off the massive campsites. Adams described the request as a “down payment” to operate the venues, though he framed it by adding that additional funds would be needed from Metro, Multnomah County and the state to fund the sites and services that the city aims to provide.

None of the governments have yet pledged funding for the city plan.