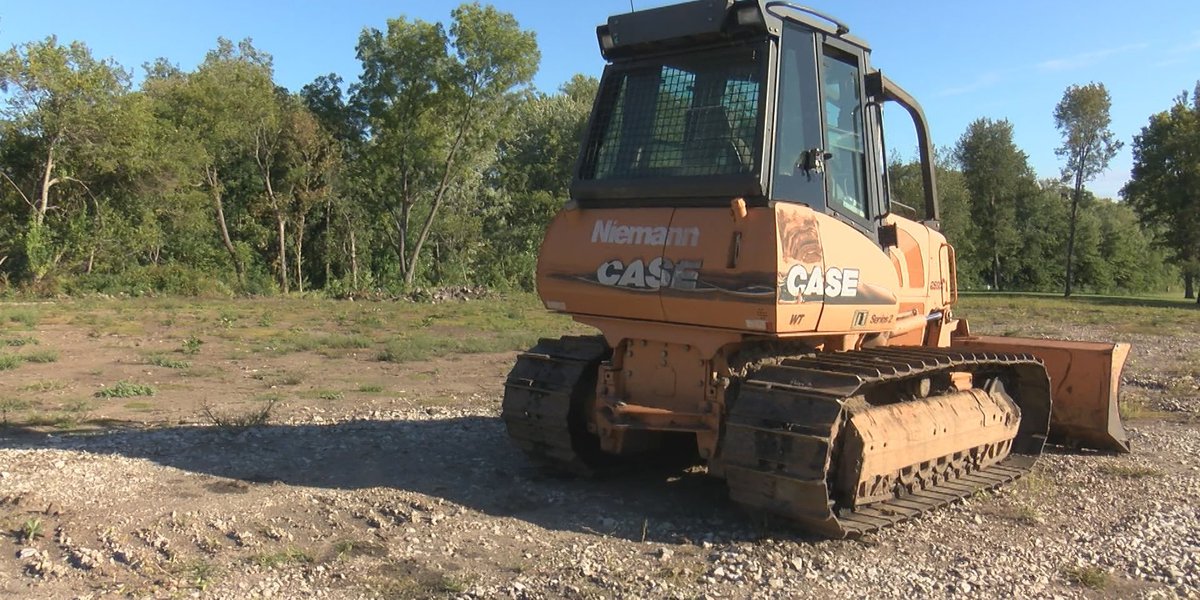 Residents said they were relieved that the city’s planning commission took their concerns into consideration.

The commission considered an application which planned to take the land in the 1700 block of Kochs Lane and build 18 new multi-family apartments there.

“He was in really bad shape. Very neglected,” Deb Day said. She and her husband Tracy have lived on Kochs Lane in Quincy for around 20 years.

They both remember a time when the property in front of them was run down.

“Over time you could see holes in the roof,” Deb said.

That was until company owner Drew Niemann bought the property back in March and cleared the land.

On Monday evening, he presented a plan to build 18 apartments for multi-family use.

“I’m more concerned with numbers,” Tracy said. “You put 18 people in this place and put 18 cars in there. Go on. In an opening? It will not work.

“I am in favor of new developments to come,” said neighbor John Howser. “It’s a good place to put four, five or six houses in. But I certainly wouldn’t want to see 20 units go in there.”

Niemann said they would not be subsidized by the government and would cost more than $950 to rent.

A city staff member from the plan said it would fit with city codes.

“Our feeling was that there were multi-family properties nearby, so it wouldn’t change the character in that regard, this neighborhood has multi-family properties,” said Quincy community development planner Jason Parrott. “We also looked at it because Quincy is in dire need of housing. So that would have been a number of residential units.

The plan was unanimously rejected by the commission, in light of more than 50 people present at the meeting and not all neighbors who spoke were in favor of it.

“Unfortunately, the NR1 zoning was refused. But there is R1A which is single family residential,” Niemann said. “I had Cullen Dukes of Klingner Associates design a six or seven unit facility there. So I’m back to square one right now.

Niemann said he doesn’t have a timeline at this time when plans for the six to seven potential single-family units will be built.

Parrott said the commission’s recommendation to deny that application will be presented to city council on Monday, Oct. 3.