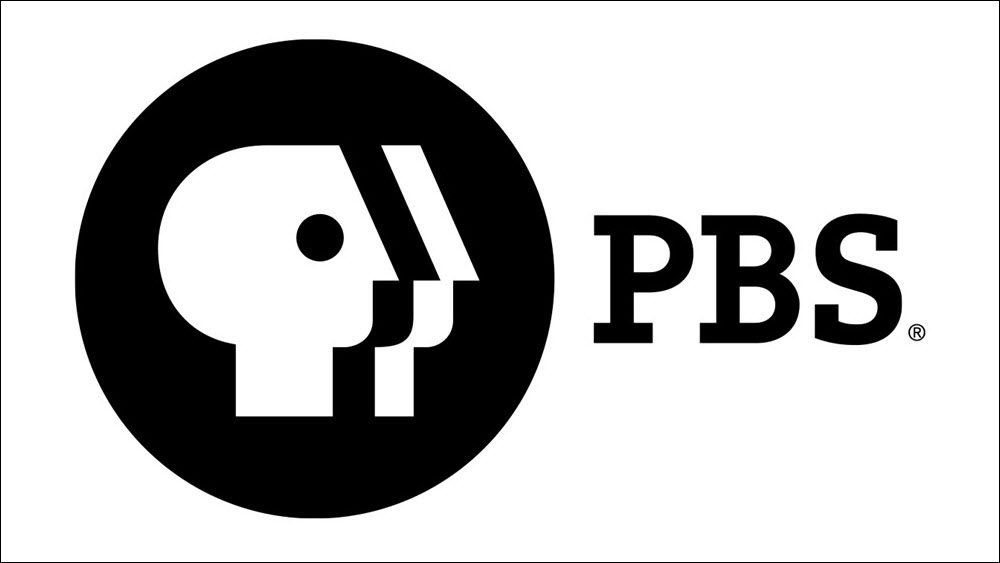 Non-commercial television stations are advising the Federal Communications Commission that the consolidation of multichannel video programming distribution (MVPD) head-ends is cutting off access to some of their audiences and could threaten their broadcast rights.

PBS and the U.S. public television stations made this point in a filing with the commission in response to its proposed rulemaking on how to determine a television station’s designated market area for mandatory broadcast.

The FCC is reviewing how to best determine the local market of a television channel based on mandatory broadcast targets (opens in a new tab).

A non-commercial station can only qualify for must-carry if a headend is within its service perimeter or within 50 miles of its license community “reference point”.

But non-coms said that given changes in cable architecture, with cable operators being able to serve more systems from a single headend, this profitability for operators has disrupted the viewer access when a headend is moved.

PBS and APTS said they have received numerous reports of headend consolidations causing loss of access to local communities. “[A]result of headend consolidation in southeast Georgia,” they told the FCC, “2,200 Georgia residents served by cable systems that had received [Georgia Public Broadcasting] for decades, stations lost access to these stations” and their “Georgia-specific news and public affairs programming.”

Theoretically, they said, there seemed to be no regulatory defense against cable operators consolidating their head end to the point that one could feed several dozen systems in numerous DMAs across multiple states.

“[T]The result would be that only the station or stations located near the single headend would be eligible for distribution on all systems served by the single headend,” they said. “The remainder of the non-commercial stations that served the states and DMAs in which the consolidated systems were located would have no broadcast rights.”

They told the FCC that they appreciate their partnerships with MVPDs, but that headend relocations should not come at the expense of public viewers. ■