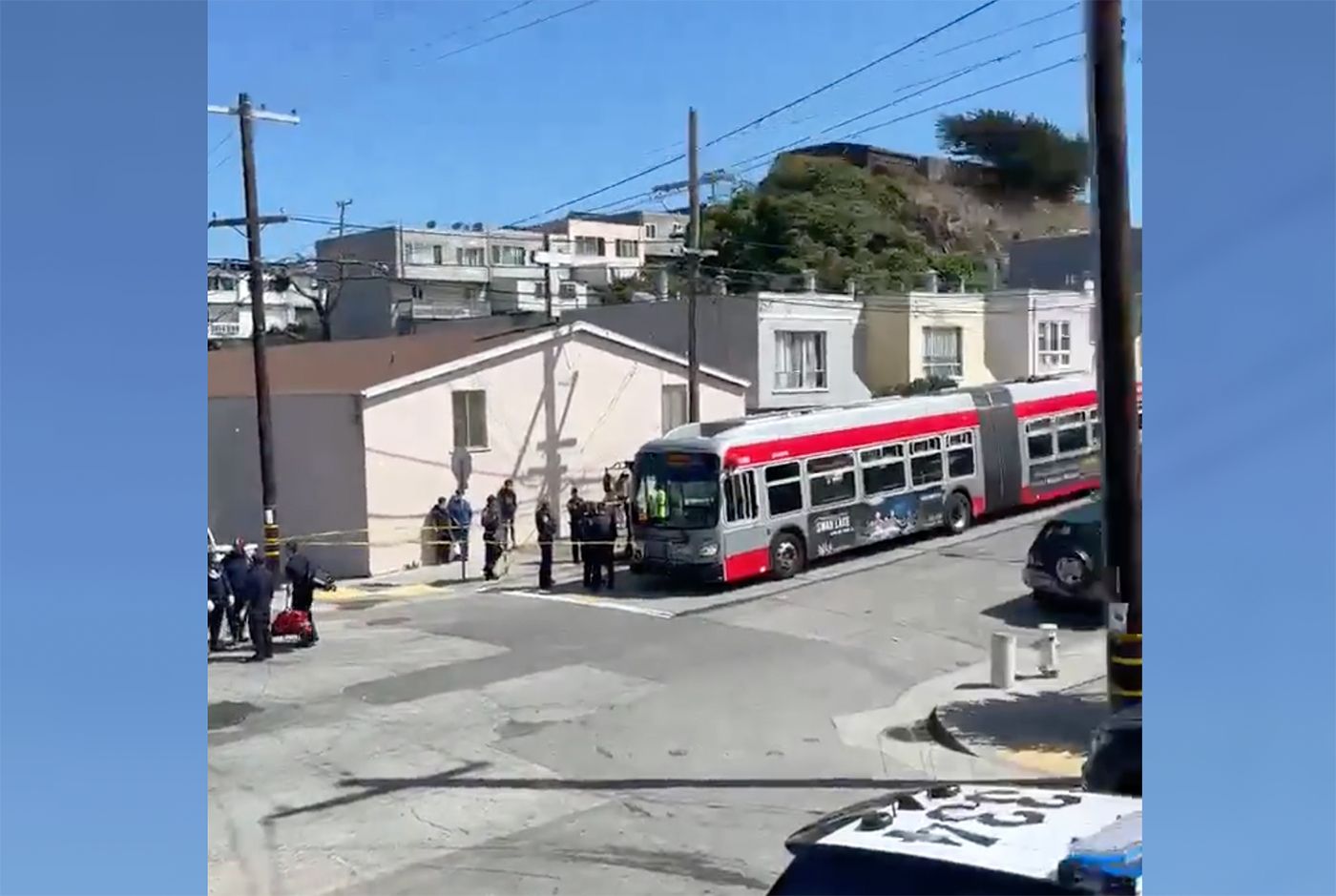 Shooting on Muni in Sunnydale neighborhood leaves one dead

Violence in San Francisco’s Sunnydale neighborhood continues this week with a shooting that killed one person and injured another aboard a Muni bus.

Wednesday’s shooting happened at 3:20 p.m. on a bus at the intersection of Velasco Avenue and Santos Street in Visitacion Valley/Sunnydale – just two blocks from the fatal shooting of a boy from 17 Monday night on Brookdale Avenue in Sunnydale. Real estate project.

Details of the casualties were not released, but both were taken to hospital after being helped by first responders, and one later died while the other had a non-severe wound. his life in danger.

One killed, one injured in Muni bus shooting in Visitacion Valley @CitizenApp

It was the 29th homicide of the year in San Francisco, with the two most recent occurring nearby. In addition to Monday’s shooting, there was a shooting that took place at McLaren Park last week that claimed the life of an as yet unidentified male victim.

No arrests were made. Anyone with information is asked to call the SFPD Inquiry Line at 415-575-4444, and the information may remain anonymous.