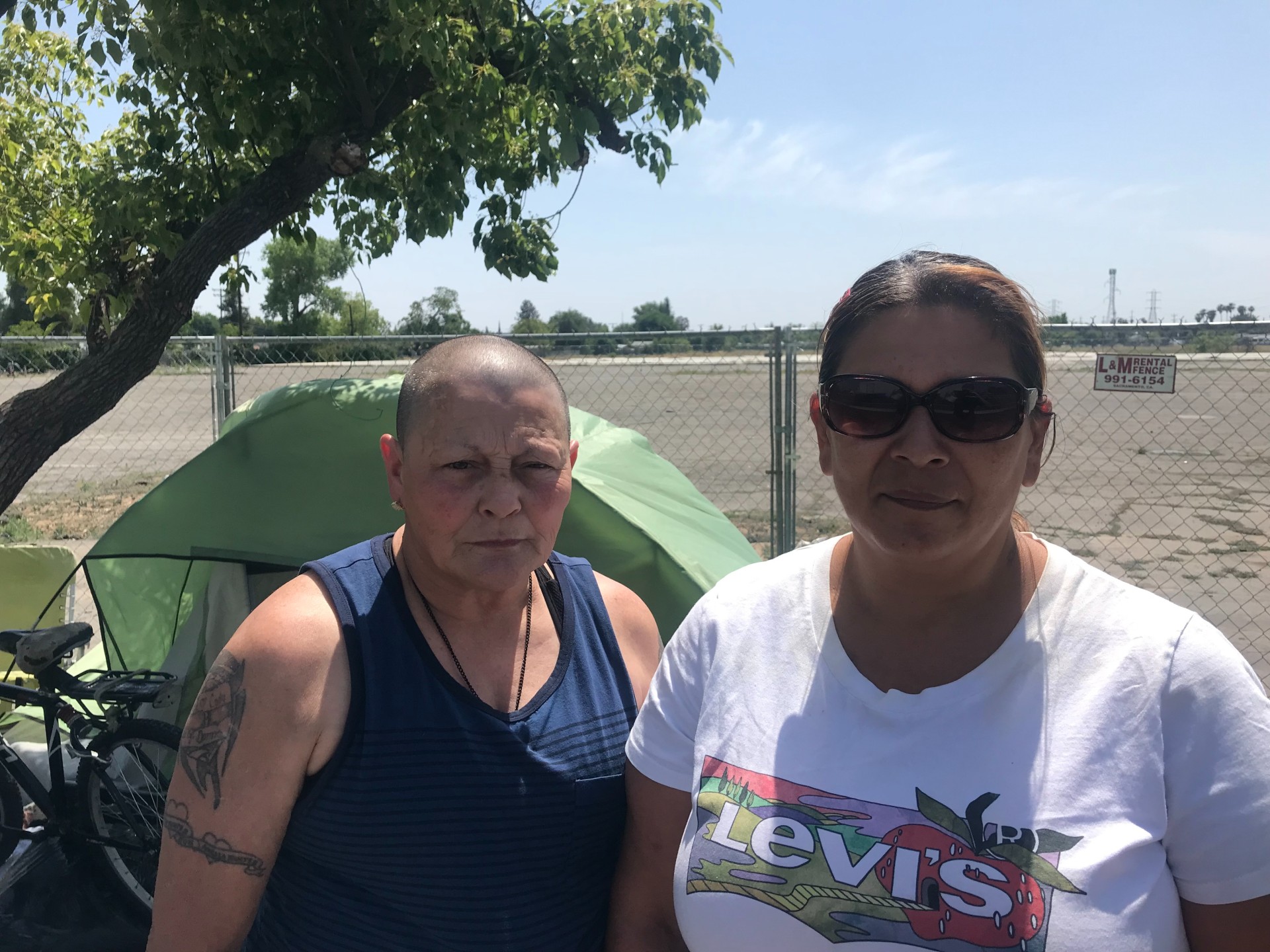 A project designed to house 125 homeless people in a small South Sacramento village was stalled this week after dozens of neighbors spoke out against the plans at a county hearing.

The delay comes two weeks after the county issued a media advisory suggesting the Board of Supervisors would approve the project at Florin and Power Inn roads. But supervisors, by a 4-1 vote on Tuesday, pushed back their decision until June, saying the county had not done enough public outreach and citing neighborhood opposition.

“It really reveals how difficult this road is going to be,” supervisor Rich Desmond said after more than two hours of public comments, during which residents and nearby business owners said they thought what to do. bringing more homeless people to the area would endanger public safety.

If ultimately approved, the $7.6 million project would the county’s first Safe Stay Community offering what officials hope will be greater privacy and security for homeless people moving in. Homeless residents often reject large group shelters because of unsanitary and unsafe conditions.

One or two adults would live in each of the 100 small shed-sized houses. The county would provide on-site case management, meals, showers, bathrooms and 24/7 security. It would be considered a “stepping stone” to permanent housing and would remain open until to two years, county homelessness initiatives director Emily Halcon said earlier this month.

A model of what the inside of the shelters would look like.Courtesy of Palette

Several speakers at the hearing said they attended the Vietnamese Martyrs Church across the street and just east of the proposed village. They said the homeless center poses a danger to children in the church’s on-site daycare.

“It’s a good concept but a bad location,” said Ted Nguyen, who said he’s a father of three young girls and a church member. “We are aware of the urgency of addressing the homeless situation…but the location compromises the safety of our children.”

Other residents such as Lorretta Schopf said the idea and location were flawed.

“You put this facility there, it will become a slum,” Schopf told the board. “You probably have a mandate to get the homeless out of town or wherever. But those of you who think it’s a good idea, you put it in your garden.

Rather than build more shelters, she called on the county to place homeless people in mental health centers.

In March, Governor Gavin Newsom introduced a plan that would require treatment for up to 12,000 people with serious mental illness and addiction, many of whom are homeless. The state Senate Judiciary Committee passed legislation for the plan, known as the CARE Court, earlier this week. The plenary legislature still has to approve Senate Bill 1338 before Newsom could sign it into law.

CARE Court would require what the Newsom administration calls “a housing plan” for participants who need it. But it would be up to a civil court judge to order local governments to provide housing, as not all participants are expected to be homeless.

Contrary to criticism of the village plan at the council hearing, several homeless people living in tents near the site said the concept looked promising. The village would sit on the concrete slab of a demolished grocery store.

Ruby Lozoya said she has been homeless for more than a decade and currently lives in a city-sanctioned encampment at Miller Regional Park. She said she was at the proposed village site in South Sacramento on Tuesday because she said she had heard it might be approved.

Asked about the neighborhood’s opposition, Lozoya said, “I think they should give us a chance because we are human beings too.”

“Just because we’re homeless and something happened to us in life doesn’t mean we can’t get back on track,” she added. “And with a little guidance and a few programs, we can do it. But if they won’t let us do that, then how can we have a chance? Everyone deserves a second chance.

Sacramento County has proposed to build up to 100 small shed-sized homes on empty land at the corner of Florin and Power Inn roads in South Sacramento. They were sitting on the concrete slab of a demolished grocery store.Chris Nichols/CapRadio

Elected city and county leaders have said more urgency is needed to address the region’s homelessness crisis, but they have struggled to match that call to action with results. It took the city, for example, nearly a year to open just one new outdoor homeless shelter despite adopting plans last summer to establish 20 such sites.

County supervisors even voted in February to declare a “shelter crisis,” a designation intended to speed the development of homeless shelter sites. Supervisor Patrick Kennedy cited this statement when he voted alone to approve the small hometown, instead of delaying it.

“This is the greatest humanitarian crisis facing our community,” Kennedy said during the hearing. “We hear all the time, ‘How come the county isn’t doing anything?’ And we know we are, we know we have programs. And that [tiny home village] is another step towards achieving something that I believe is vitally important.

Sacramento County Most recent point in time [PIT] number of homeless in 2019 found more than 5,500 people were homeless, a 19% increase in two years. The survey is organized by the non-profit organization Sacramento Steps Forward and usually takes place every two years, but was canceled last year due to the pandemic.

The 2019 count also estimated that between 10,000 and 11,000 county residents experience at least one episode of homelessness during the year.

The volunteers took over the PIT survey in February. The results of this count will be published later this spring. Homelessness advocates expect it to show a significant increase given the continued lack of affordable housing in the area.

District Supervisor Phil Serna borders the project location, but he said he couldn’t support the plans this week because county staff only recently informed him. He urged officials to do more public outreach ahead of the next potential vote, scheduled for June 8. Several residents also said they had just discovered the proposal.

County officials expected the original small village to open by the end of the summer if supervisors approved plans this week. The delay means it won’t open until late November at the earliest, officials said.

Correction: An earlier version of this story misspelled resident Lorretta Schopf’s name. It has been corrected.


CapRadio provides a reliable source of news thanks to you. As a nonprofit, donations from people like you support journalism that helps us uncover stories that matter to our audiences. If you believe in what we do and support our mission, please donate today.

How do OC cities plan to spend their Federal Neighborhood Grant money?